Containerships participates in the TEN-T days 2018 as main coordinator of the DOOR2LNG project. The conference is organised by the European Commission and it takes place 25 – 25 of April in Ljubljana, Slovenia.

The DOOR2LNG project’s objective is to turn the multimodal door-to-door logistic chain to LNG (Liquefied Natural Gas) in Northern Europe. The three upgraded maritime links are the ports of Helsinki, Rotterdam and Teesport. Containerships is the main coordinator of the project, and represents the project at the event. Other project members are GNS Shipping, Multilink Terminals, PD Ports and RST.

DOOR2LNG is a co-financed project by the European Union. In total, the project was granted MEUR 17, of which MEUR 10 is allocated to build four new LNG fuelled vessels for North and Baltic Sea operations and MEUR 7 to upgrade the port infrastructure and develop cargo handling capacity in core ports of Helsinki, Rotterdam and Teesport.

Click the link to read more about the DOOR2LNG project >> 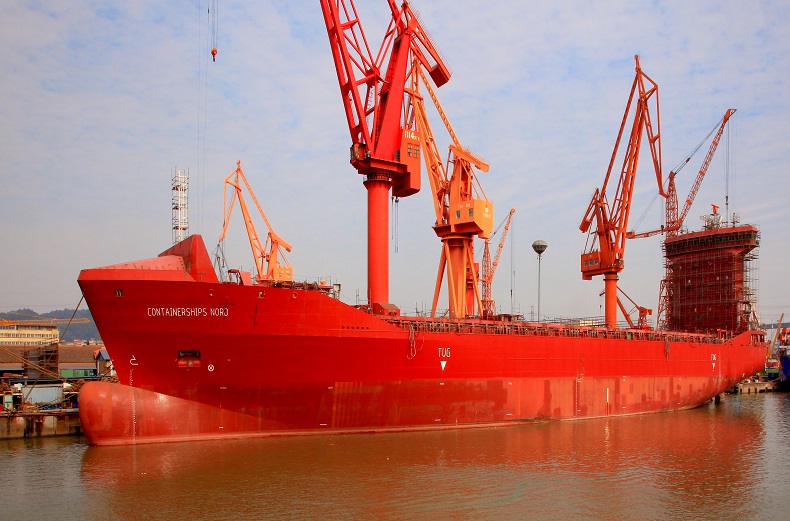